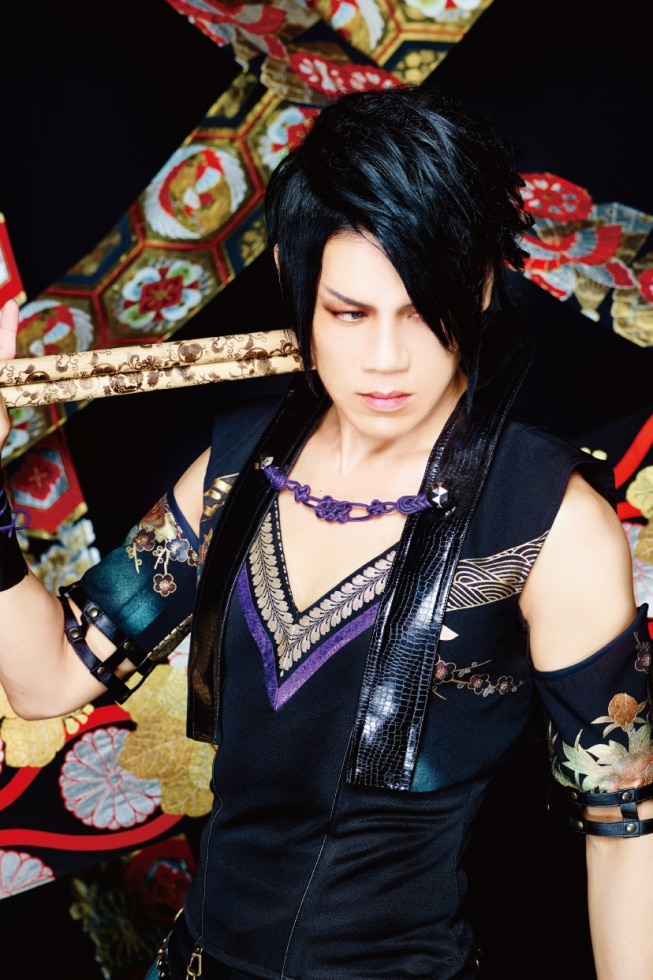 Kurona encountered the wadaiko at age three, and joined a professional wadaiko group in Tokyo at age nine, where he studied traditional performing arts. Afterwards, he became an independent musician.
In addition to performances in more than 15 countries, Kurona is active in a wide range of fields inside and outside Japan including magazines, TV, and stage performance.
Kurona uses the wadaiko, a traditional instrument, to create new types of music. He also collaborates frequently with other musicians and artists.
Kurona has served as a judge for the Central Competition in the Tokyo High School Culture Festival’s Folk Entertainment Division sponsored by the Tokyo Metropolitan Board of Education.
In addition, Kurona takes part in performances and recording with a variety of artists, including wadaiko choreography guidance for the Blazing Rhythms, Countdown, and The Legend of Mythica events at Tokyo Disneyland and DisneySea.