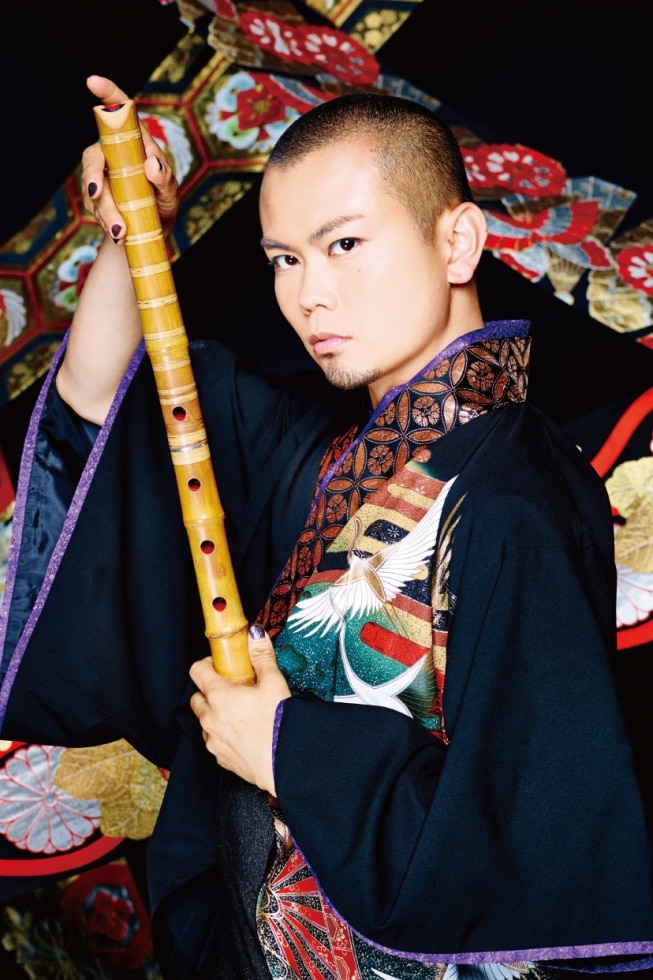 Daisuke was born in Iwaki City, Fukushima Prefecture. He began to play the Shakuhachi at the age of 18, then he was awarded a master license of Tozan-style Shakuhachi and got a master name called “YoZan.”

Since Daisuke loves video game music, he conveys its charm through “Playing Works" series, the collaboration project with the well-known composers.

Daisuke has his own school in Tokyo, and teaches in several colleges and universities. He also enjoys the activities for young people through the performance in local schools in Iwaki, Fukushima.