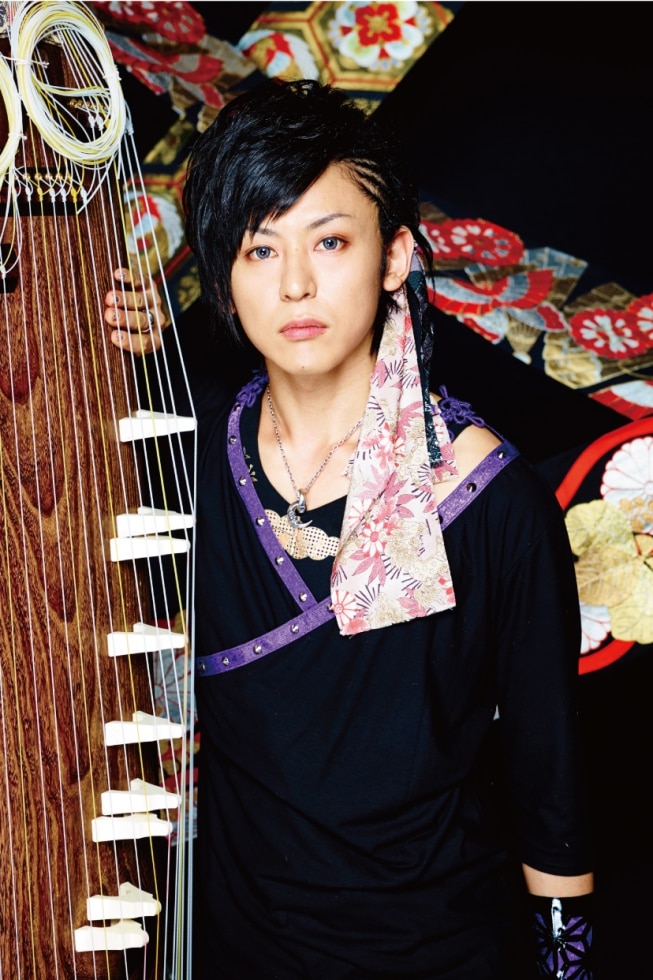 Kiyoshi was born in Tokyo. During high school he began performing in China when he was dispatched there by the Agency for Cultural Affairs. He has performed in a total of eight countries outside of Japan, including Vietnam, Iran, Qatar, Kuwait, and South Korea.
In Japan, Kiyoshi’s performances have been covered in a wide range of media, and he has also published a collection of arrangements from ZEN-ON Music Company.
Kiyoshi explores the possibilities of the koto as a Japanese instrument. In addition to traditional Japanese music.